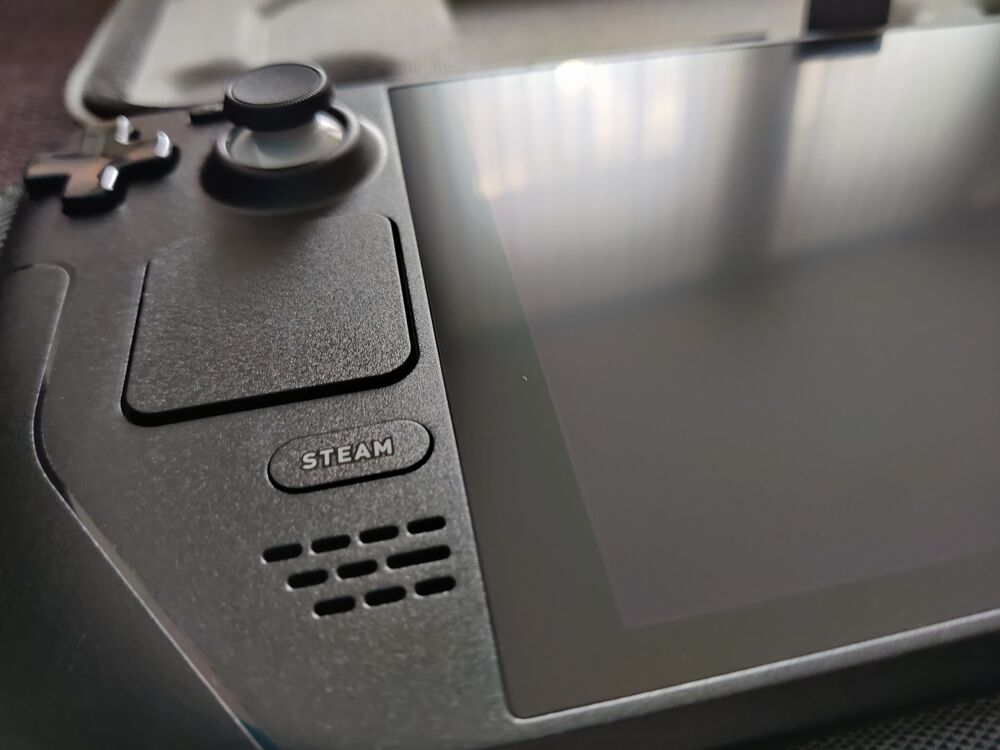 I played several games on it and I noticed that it's easier decision to buy a game after I got it.

Material and build quality feels very good. it also feels good in the hand more like a PS4 controller feeling than xbox controller.

It felt good that I got a game on steam deck then I played it also on my PC. I got TMNT and then found that it can be played split screen so it felt good that I can just run same game with same save history to let my wife join on a bigger screen.