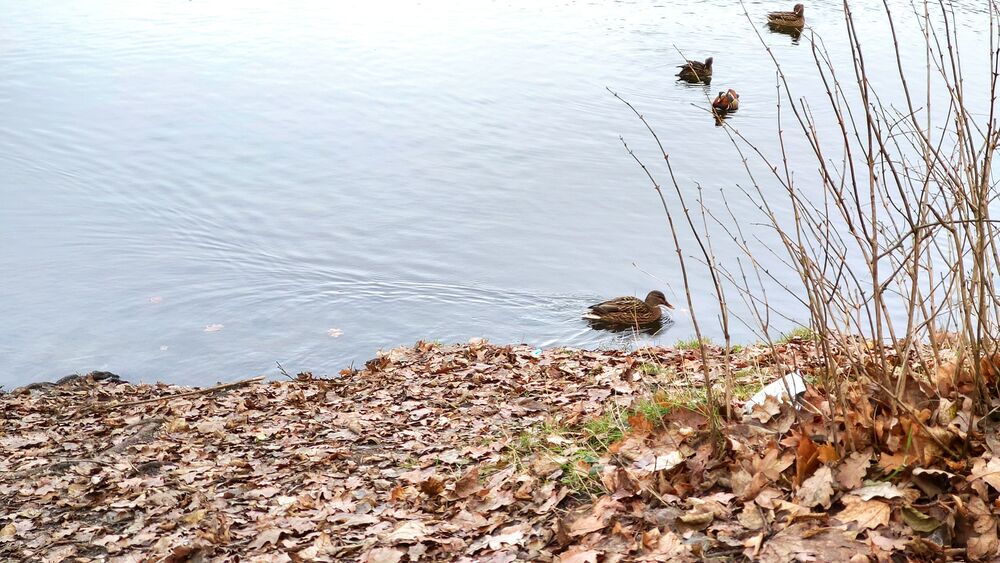 The following are some ideas that I have developed as a result of the discrete discussions of abandoning centralized social media and privacy concerns related to them.

These ideas can be stitched together to create a decentralized social network.

What I'm aiming for is to have all the user data on his machines (phone, desktop, laptop) and exchange his social feed with other people machines on the same network or across the internet.

My social feed on my phone can be stored as text files in a machine readable format like JSON, YAML, BSON or any other format. This is not a new idea, text files proved it's strength to hold information over time without being locked to a specific editor. the user can open and read them in any text editor on any machine. reading text files is simple and a developer can do it after having a basic understanding of any programming language. parsing the format shouldn't be a bottle neck. so we should use a format that's easy to parse.

Local files are easy to backup and move around with simple files operations.

Whatever application will manage them can build his own indexes over the data inside these files and keep his indexes in sync with the files.