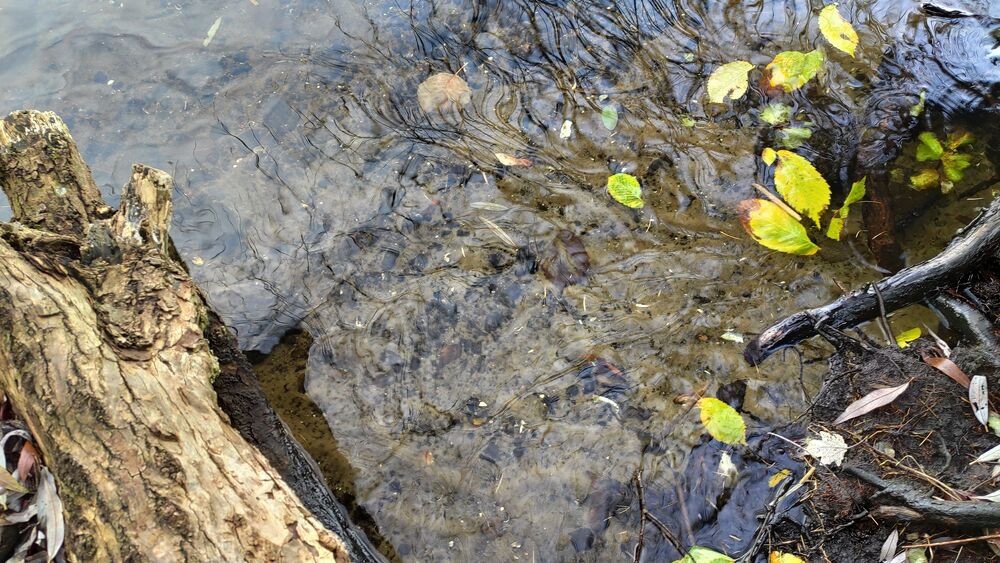 On who is popular today.com I have a service called tagger it's job is to get new news records and find people names in it, then creates a record that makes the relation between this news article and the person found in this article.

An example is an RSS article titled:

The tagger should create 2 relation records one for each person in this list:

The service works this way:

If you have a nem like عادل إمام the previous process will find the name in
articles similar to this:

The problem here is the characters matches but it's not a name really. But if I tried to find the name only surrounded by spaces that will miss names with prefixes like:

So names can be still refixed with a character so I have to match the name with and without prefixes prefixed with space or in the beginning of the text and followed by a space or at the end of the text, that seems like a regular expression right?

Then we can use the reg.FindString() and reg.ReplaceAllString() to find the matches and replace them when found.

Given we have 800k names that means for each article we'll need to match with all of them, THAT WAS VERY SLOW compared to string.Contains and string.ReplaceAll so I had to find a faster solution.

First lets simplify this regex, with a little twist to the input we can get rid of \A and \z if our string always has a space in the beginning and at the end.

also [[:space:]] matches spaces, new lines, carriage return, line feed characters, but we already cleaned and normalized all strings so we have only spaces, so I can simplify it to this

This is still really slow, so I had to expand it to it's possibilities

so assuming we have 3 prefixes:

we can so the following variations of the name:

and that would be a slice of strings that we can deal with them with the usual method we had strings.Contains and strings.ReplaceAll which is way faster that the regexp methods.